Even with rising prices, there is hardly any supply left in the biggest cities of Lithuania 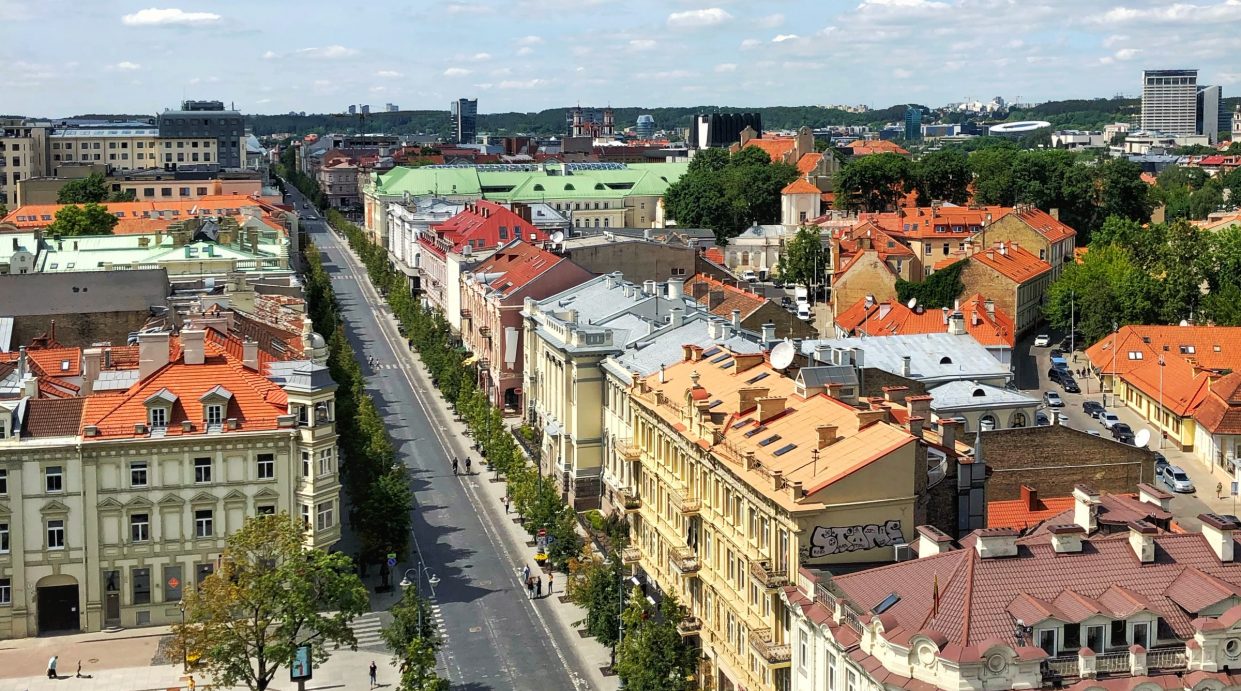 Since the beginning of the war in Ukraine, the supply of rental property in Lithuania has been declining in all major cities in the country, and this has been most pronounced in the lowest-priced segments. Ukrainians fleeing the war in their country have also contributed to the market changes.

If we look at the rental market in Vilnius, there used to be a price floor throughout the city, i.e. an absolute minimum price per rental unit of between €250 and €300, depending on the residential area. In the last month, it has increased by €100, and today it costs €350-400 to rent a small apartment in the capital for a month.

In Klaipėda, there is now almost no housing for rent at all. Even small flats, houses, homesteads, and even farmsteads far from the city are being snapped up in no time at all.

However, it is also important to take into account that rental prices have been rising systematically throughout the last 12 months. According to the data of Aruodas.lt, one of the largest real estate classifieds portals in Lithuania, over the year, they have increased by almost 13% in Kaunas and Vilnius and by almost 20% in central districts of the cities, such as in Vilnius’s Naujamiestis, for example.

Changes dictated by the war

According to Gustas Germanavičius, the founder and CEO of the crowdfunding platform InRento, changes in the rental market were also caused by Ukrainians fleeing the war. It is too early to say exactly how big they are, as many Lithuanians have given up their apartments to them, taken them into their homes, or Ukrainians have opted for short-term rental solutions such as Airbnb apartments or guesthouses. However, a few demographic and economic aspects of renting can already be taken into account.

“As our country and cities are small, even a small number of Ukrainian immigrants, such as 20-50,000, can pose some challenges to the rental market. Also, Vilnius, Kaunas, and Klaipėda have a very limited supply of rental housing and, as we have already seen during the COVID-19 pandemic, disruptions in the building materials chain reduce developers’ ability to increase the supply,” says Germanavičius.

He goes on to say that rapid growth in rental housing supply is not to be expected due to the recent extreme price increases in building materials, with wood, glass, and metal having risen by more than 20%, mainly due to the fact that they used to be imported into Europe from the Russian and Ukrainian markets.
“Delays in raw materials can create challenges for new developments. However, as Europe secures new supply chains for glass, metal, and lumber from other countries and continents, the development market is likely to stabilise. Thus, in the short term, rental prices are likely to increase, but as more alternatives become available in the for-sale segment, rental prices should stop rising again,” says G. Germanavičius.

The situation remains favourable for residents

Considering the impact of the current situation on Lithuanians looking to rent a home, the CEO and founder of InRento says that despite the rising prices, we are in a relatively good situation compared to other Western European countries.

“Although the rental market in Vilnius is becoming more similar to that of Western European countries - it is becoming more expensive to live in the city centre - it is still relatively cheap here when comparing prices. Even today, we can still find many apartments for 400-500 euros a month. If we take, for example, a person earning €1000-1200 each month (after tax), rent does not even account for 50% of their monthly costs, and the situation is even more different if two people live together. People living in Western European cities can only envy such a price/income ratio, so there is still room for prices to rise,” explains Germanavičius.

The CEO and founder of InRento continues that there are no clear changes in the behaviour of investors in real estate rental projects yet. Of course, some of them may be a bit more cautious about these investments at the moment, but every crisis in the country also opens up opportunities.